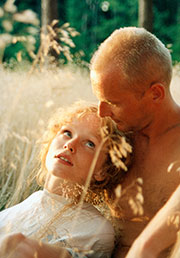 Since the days of Easy Rider, riding the open road has been a symbol of freedom and hope. And, as everybody knows, nobody rides for free. But sometimes even money won’t pay the ticket, no matter how much of it you have.